Much has been written about income inequality and how much better off the top 1% are compared to the bottom 99%.  Now we have a first look at generational income inequality.  If you wonder why the youth of America are so angry, the results of a new study provide part of the answer. 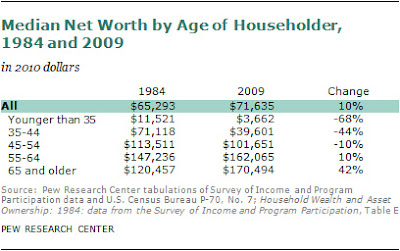 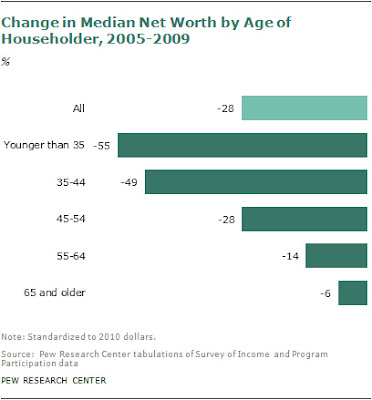 Posted by The Attack Democrat at 10:03 AM