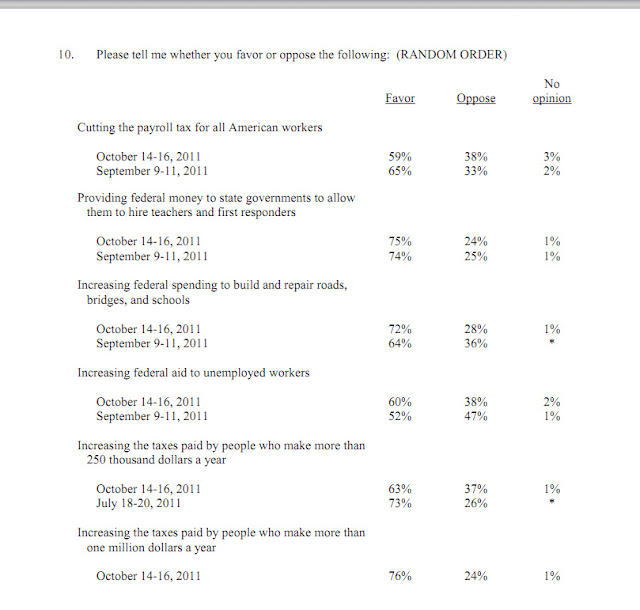 When asked whether the hope Barack Obama’s policies will succeed or fail, Democrats and Independents overwhelmingly said they hoped his policies would succeed.  Amazingly, a majority of Republicans hoped the policies would FAIL.  They hate Obama so much they would rather see the country harmed than see Obama succeed.

Posted by The Attack Democrat at 11:47 AM