Rick Santorum announced today that he was suspending his campaign, meaning that he is out of the race for the Republican nomination for president.  Newt Gingrich and Ron Paul remain in the race but have little, if any, chance of getting enough delegates to stop Romney.  With Santorum out, Romney almost certainly will be the Republican candidate to challenge Obama. 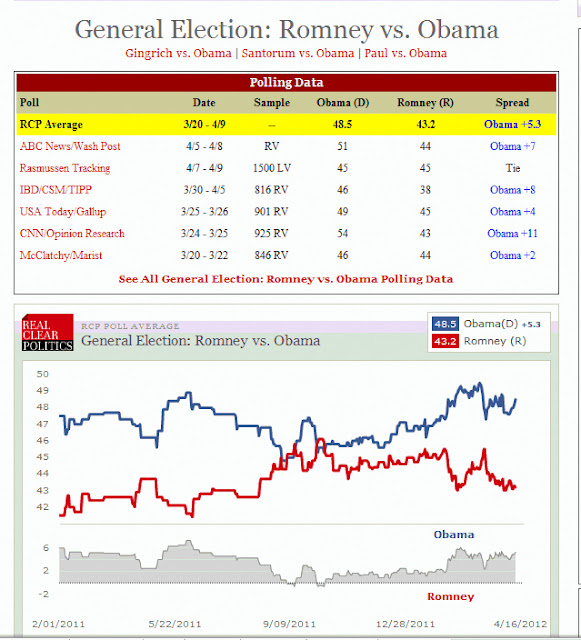 Posted by The Attack Democrat at 3:10 PM